The starting point and subject of Marc Dittrich's artistic examination of the urban habitus is a collection of countless photographs of the façades of “modern” urban architecture. The archive consists of façades from various different regions and countries around Europe and Asia, which he himself photographed during his travels in recent years.

Through his innovative approach to the medium of photography, Marc Dittrich makes the viewer aware of the material of photography and its literal superficiality; making this materiality itself the subject of his work in various series and ranges of works.

In doing so, with fascinating ease, he deploys playful deconstruction and reassembly to wrest individuality from faceless urban architecture and its uniform façades. Grids and structures overlap, while perspectives penetrate and complement each other to form new works of art that seem to be frozen in a state between emergence and decay.

The perfection of the random and the beauty of the imperfect form the poles of Marc Dittrich's building pieces. 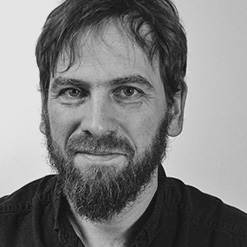 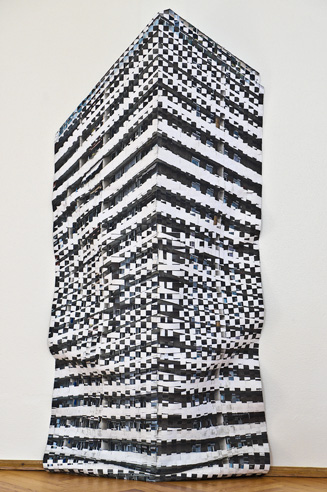 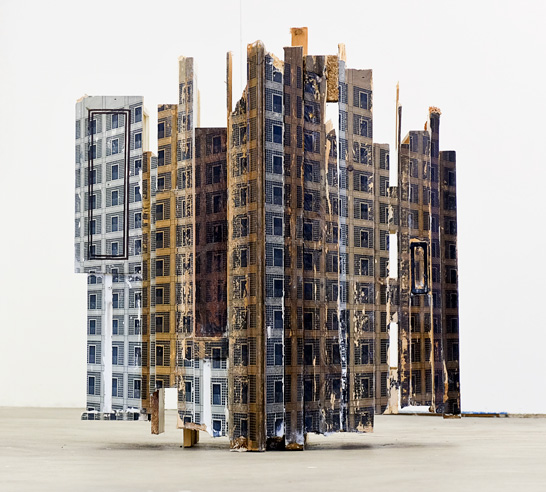 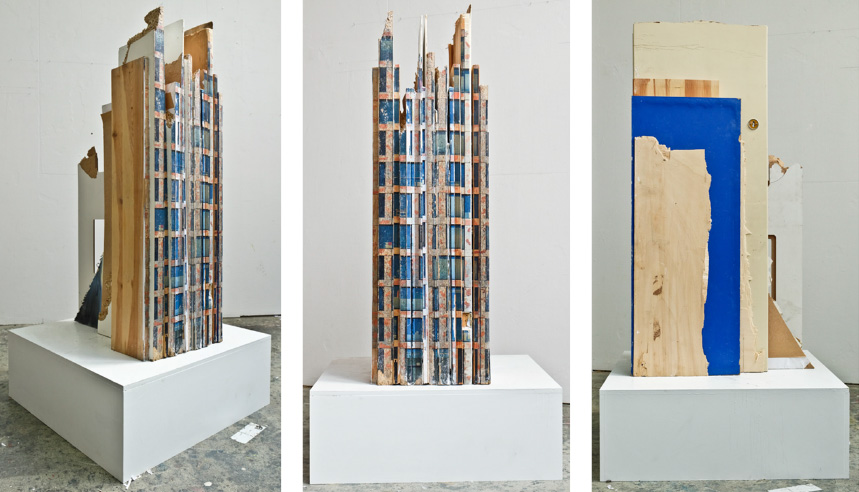 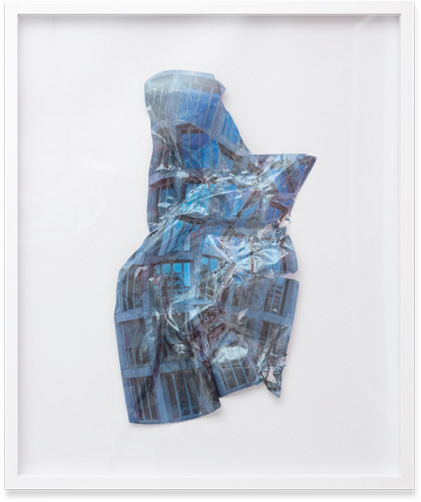 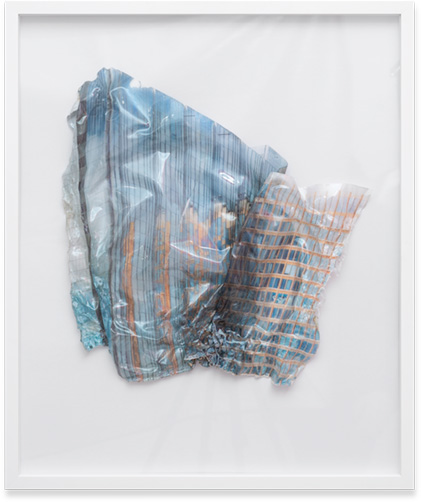 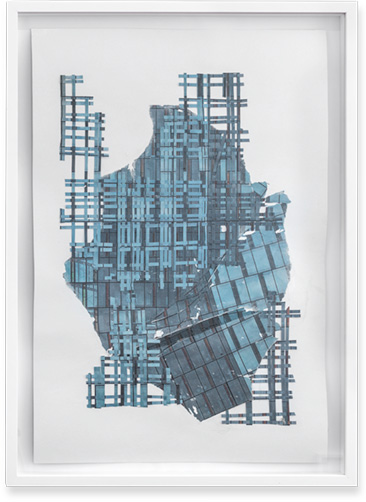 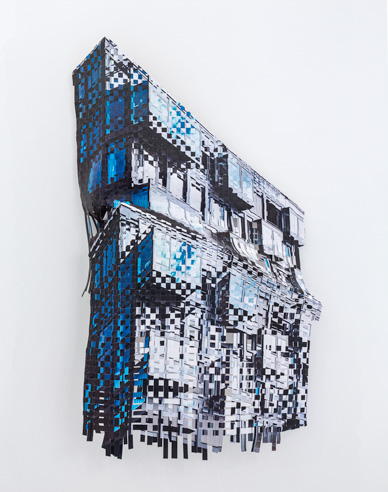 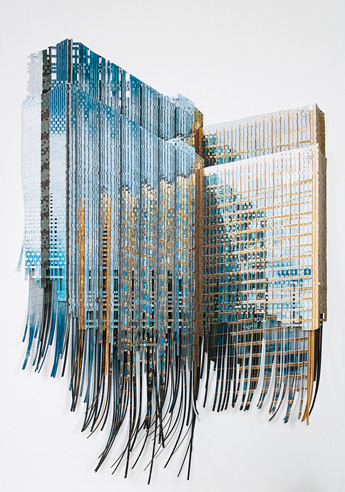