HALFA followed no style– he follows an attitude.

Surfaces were rolled by hand with a self-cut roll. Paint brush or a brush were taboo. Moiré fabrics were used as the painting surface. Number squares were calculated and with meticulous transferred to felt, fabric or canvas. And the photocopy of a number plan was decorated with drawing, painting and collage. Whereby all available artistic painting techniques were used.

The work by HALFA embodies eight creative phases that partially overlap, but also develop from the previous. These phases include amongst others the roller and moiré paintings, the scenogram, sceno mades and camera works. He invested his entire energy that allowed him to storm from idea to idea to create a complex work that took new paths in reference to conceptual art. The basis was a critical relation to the own work. This became apparent in the extensive text archive that always accompanied the artistic work.

“My work deals in pictures, objects, room installations etc. with the styles, dogma and isms of 20th century art, in which at the same time it desavours, destroys and redefines.”(HALFA) This line of tradition was however continuously breached, conquered or continued in an own sense.

“An inclination to emotional content in pictures was never my thing, more a critical distance to traditional/work definitions.“ In over 30 years, Halfa created his form method “Manufactura Scenografia”. A highly vivacious piece that applies to be discovered. 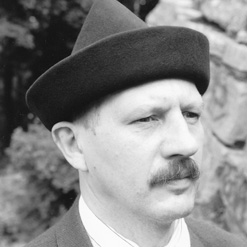 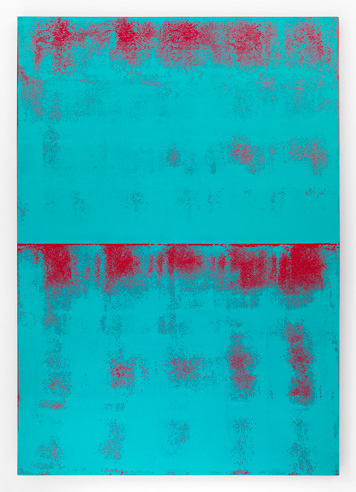 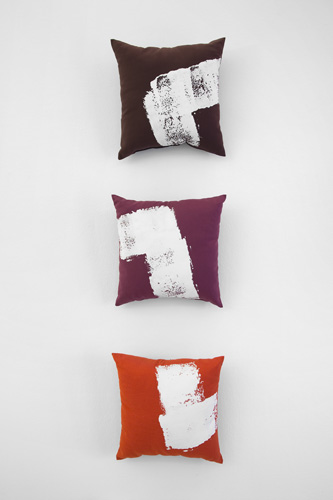 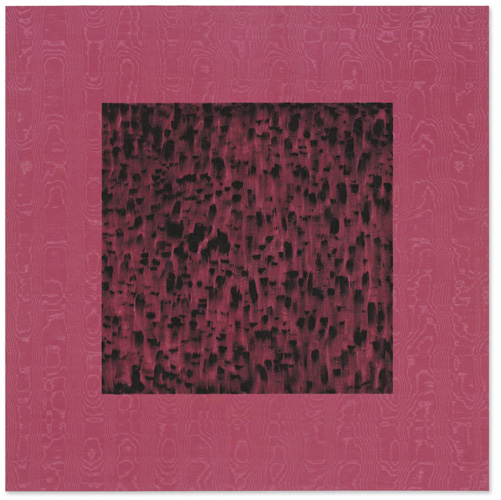 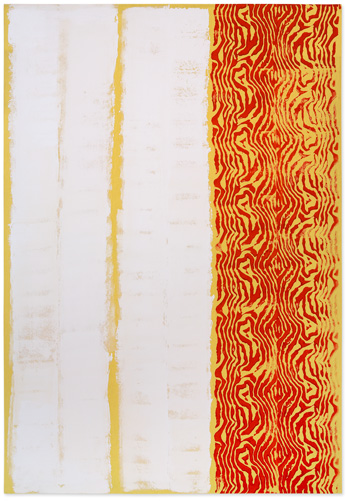 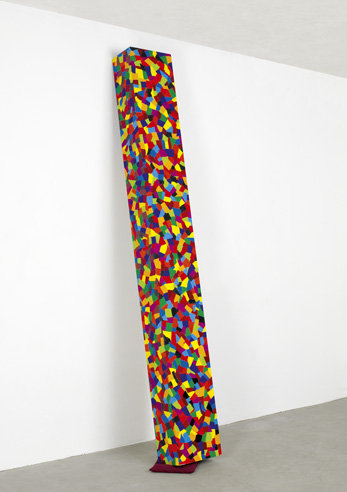