Presence and absence, the interplay between the visible and the invisible as well as the contrast between the interior and exterior, all play an important role in her work.

She bases her work on the horizontal and vertical dimensions of the human body, both vectors, which outline the presence of a body in a space and already begin to describe it. In doing so, the fictional body functions as a void. The material used objectifies it and its movement in a space.

The choice of materials with which Ev Pommer works is of central importance. In using different kinds of materials, she is also making direct statements about the material. The materials as such, adopt immediate and substantive tasks. 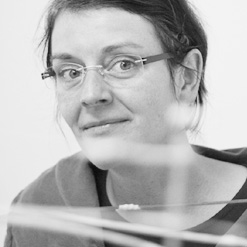 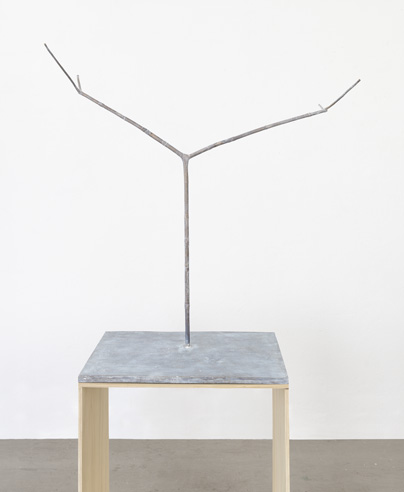 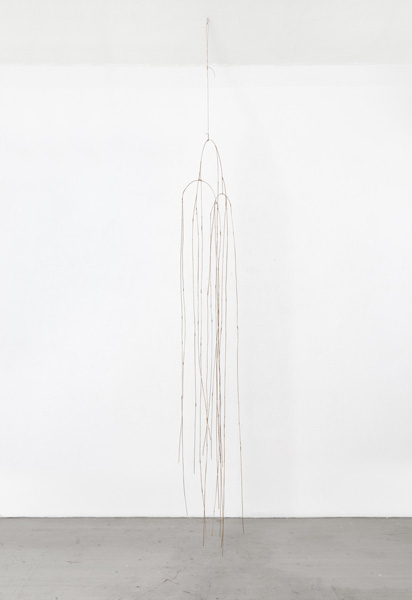 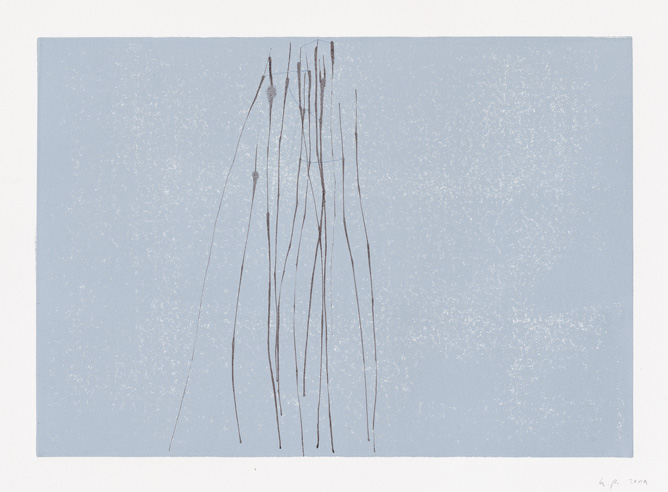 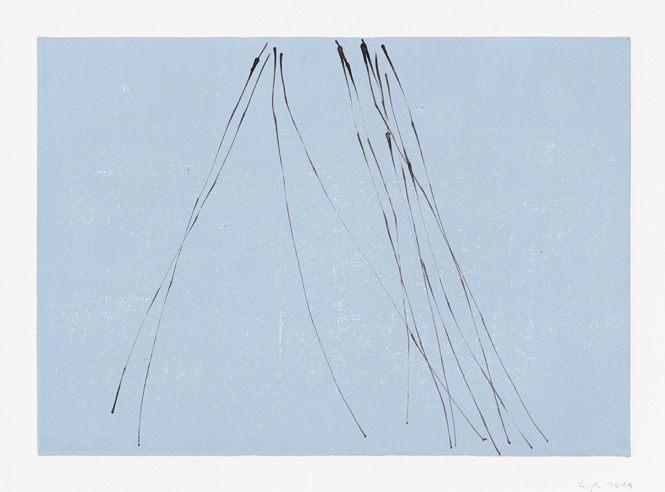 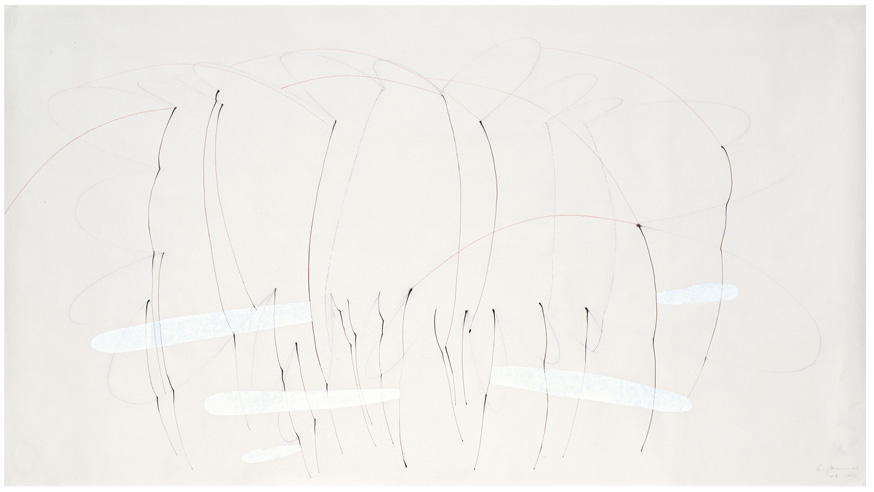 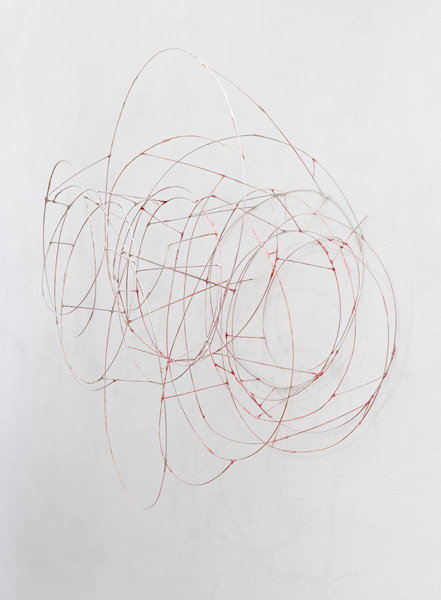